Free Film Screening: The Best of Both Worlds, Cohousing’s Promise

On Thursday, May 21st at 7:00 PM, the Berkshire Community Land Trust hosted a virtual screening of a short film on the benefits of cohousing called “The Best of Both Worlds: Cohousing’s Promise.” 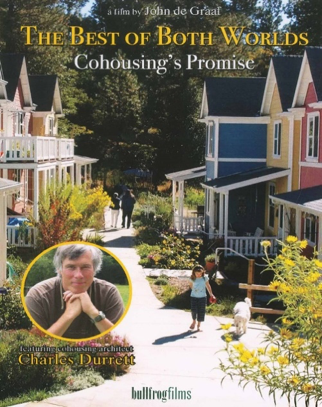 Written and directed by John de Graaf in 2019, “The Best of Both Worlds: Cohousing’s Promise” explores the concept of cohousing –  an intentional community of private homes clustered around shared space and resources. The story profiles four cohousing communities in Northern California, including the first one in the United States and a senior community. The film features architect Charles Durrett, who brought the concept of cohousing to the United States from Denmark.

Following the film, the Berkshire Community Land Trust facilitated a conversation about opportunities in our region for housing via Zoom. The recording will be made available soon.